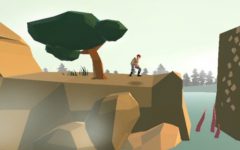 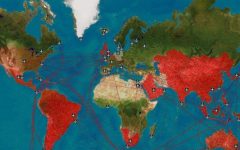 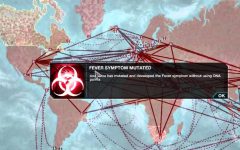 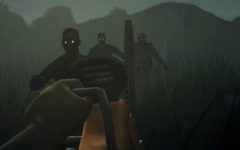 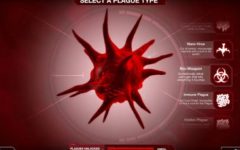 Plague Inc. is a game that can’t boast first-class visuals or stunning effects. The whole gameplay consists of thoughtful contemplation of the world map and intense interaction with tables and graphs. The developers placed their bet on your imagination – and were right to do it. The concept is quite controversial because your mission is to murder the whole population of earth in the shortest time by infecting it with various highly dangerous diseases. And while there will be only basic viruses you can deal with at first, your evil ego will keep craving more and soon you’ll design a whole fleet of horrifying bacteria to quickly and effectively recycle seven billions of people inhabiting our planet.

Which one are you about to choose? There are fungus, parasites, prions and even nano viruses. You can even turn the mankind into zombies just like in your favorite movies. The main thing is come up with the deadliest recipe possible cooking a perfect destructive infection in your hell kitchen. You can start spreading the disease from any part of the world. Depending on the climate of the chosen region, the virus will initially have immunity to cold or, on the contrary, heat. You also need to pick the way in which you want to spread your little gift to the human race and make sure it comes with symptoms that are not easy to spot. If they are too painful and glaring, the hospitals will make a whole fuss about it subjecting people to tests and locking the patients in quarantine zones. The level of panic is directly proportional to the number of dead bodies in the streets burned by the military men. So it’s not enough to just create a particularly sticky virus – you also need to ensure it’s fast expansion and disguise it some innocent flu to buy yourself enough time. It will likely take you much more than one attempt to successfully eliminate your own kind. Choose your difficulty level, adjust the settings and enjoy this dizzy death race! 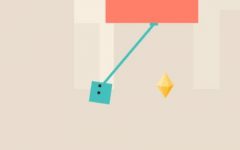 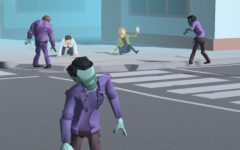 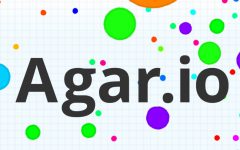 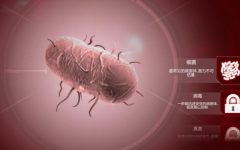 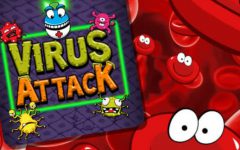 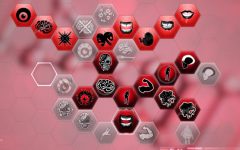 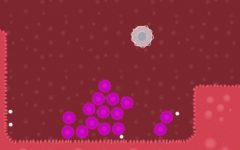 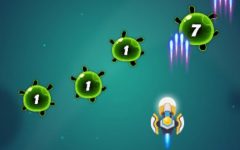 Plague Inc Evolved
By using plagueincgame.com, you agree to the use of cookies. More information here.
Close